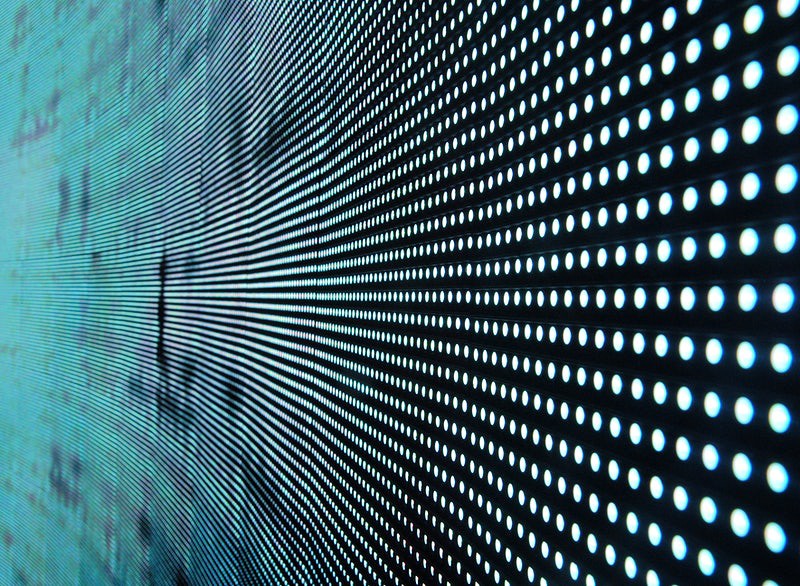 How Developers’ work will be Reshaped, not Replaced

As someone starting a career in development, the looming threat of Artificial Intelligence making my job obsolete is something I had to consider. I soon realized that AI will radically change development work, but it has little chance to replace developers any time soon. What is more likely is that computer programmers will transition into AI programmers.

The Automatic Code Generation of AI is improving every day, and it’s known that AI-driven tools like OpenAI’s GPT-3 API will ultimately be much more efficient than people in programming. Thanks to large-scale trial and error, these neural architectures will help you with automation and precision.

GPT-3 is already capable of many incredible things, such as reading articles and summarizing them, writing articles on its own, generating your code for you, or comprehending code written by you. This is possible due to its incredible ability to predict what word comes next in any given sequence.

In this predictive space, GPT-3 is able to perform with extreme accuracy, but that is the extent of its capabilities. The truth is, that GPT-3 has no real comprehension of the data it analyzes or its how it is responding. The AI is still very far from the creativity and “common sense” necessary for any good developer.

The ability to create more than a few lines of useable code requires human direction and input. AI making the proper decisions to develop software from scratch, or even having its own “opinions” about the best approach is something we are nowhere near and might not ever see.

Tomorrow’s developers will likely act more as a coach as they work in tandem with AI. Instead of the “programmer” job, people will learn to “drive” machine-learning tools in order to get more efficient support.

As these complex tasks that previously required special knowledge become automated, additional time is freed up. This allows for more heightened focus on the human aspects of development. The result will be heavily user-oriented applications.

PwC global AI specialists have estimated that by 2030, the potential contribution to the global economy from AI will be $15.7 trillion. Product enhancements will be the cause of 45% of those economic gains, according to their research. AI adoption and investment is expected to fuel a greater product variety, increasing personalisation, attractiveness, and affordability over time.

“investment in AI may seem expensive now, … costs will decline over the next ten years as the software becomes more commoditised. Eventually, we’ll move towards a free (or ’freemium’ model) for simple activities, and a premium model for business-differentiating services. While the enabling technology is likely to be increasingly commoditised, the supply of data and how it’s used are set to become the primary asset.” — PwC’s Global AI Study

For now it may appear that modern development is not close to really feeling AI’s impact. Yet if you look closely, whether it’s autonomous flights, code auto-fill tools, or virtual assistants like Siri, integration has already begun. The groundwork is being laid out for an AI revolution that will change the way applications are created, and it will be here before we know it.

Let's make your project into a reality!

Have a challenging project or a question about what we do? Bring it on! We'd love to hear from you.
Contact Us